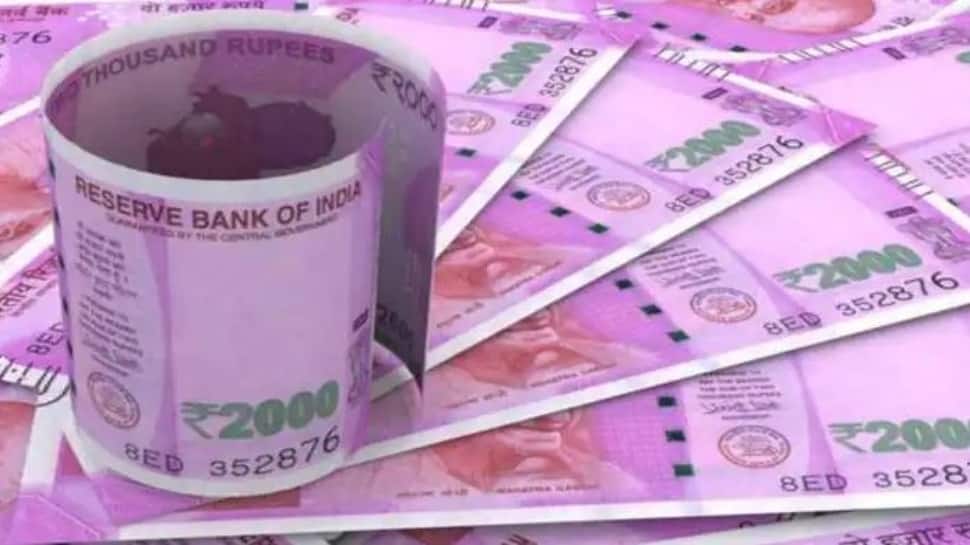 This development comes at a time when the data from the All India Consumer Price Index (AICPI) was released and based on the data, it is assumed that the DA hike for the month of July is 3 percent.

Currently, the government employees and pensioners get a 17 percent DA which is given as part of the salary and it is aimed at fighting inflation.

Under the 7th Pay Commission, this 17 percent DA is expected to increase to 28 percent after the restoration of three pending DA instalments.

Besides, with further addition of the 3 percent DA hike in July, the Dearness Allowance of govt employees and pensioners will go up to 31 percent from September.

The development comes amid the release of All India Consumer Price Index (AICPI) data from January to May 2021.

Notably, for a 4 percent increase in DA, the AICPI data would have to reach 130 points.  Thus with the addition of June 2021 DA, central government employees may get up to 31 percent Dearness Allowance in September, reported Zee Business.