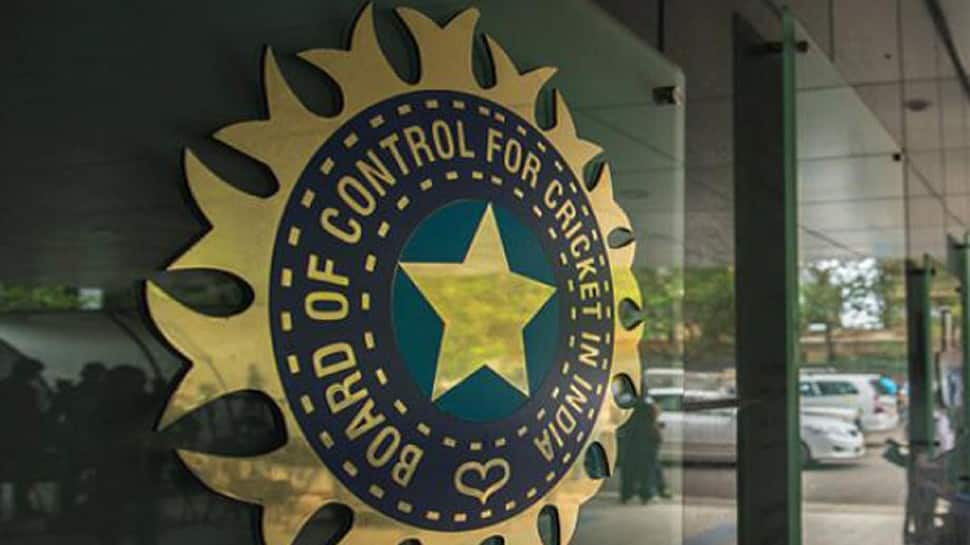 The Board of Control for Cricket in India (BCCI) has confirmed that it has offered to play two extra T20Is during the Indian team’s tour of England in July 2022 to compensate for the losses suffered by the England and Wales Cricket Board (ECB) due to cancellation of Manchester Test because of Covid-19 outbreak in the Indian camp.

BCCI secretary Jay Shah said that the offer for two extra T20Is will stand if the ECB agrees to amicably resolve the standoff over the fifth Test.

“It is correct that we have offered to play two extra T20Is when we visit England next July (only for the white-ball games). Instead of three T20Is, we will play five T20Is. Alternately, we will be willing to play a one-off Test as well. It is up to them to choose either of the offers,” Shah told Cricbuzz on Monday.

It is learned that the BCCI has left it to ECB to chose either a Test match or two T20Is which could be played during its visit to England next year. In case ECB chooses to play a Test, it will be the fifth match of a series, just like the one that got cancelled, and not a standalone game.