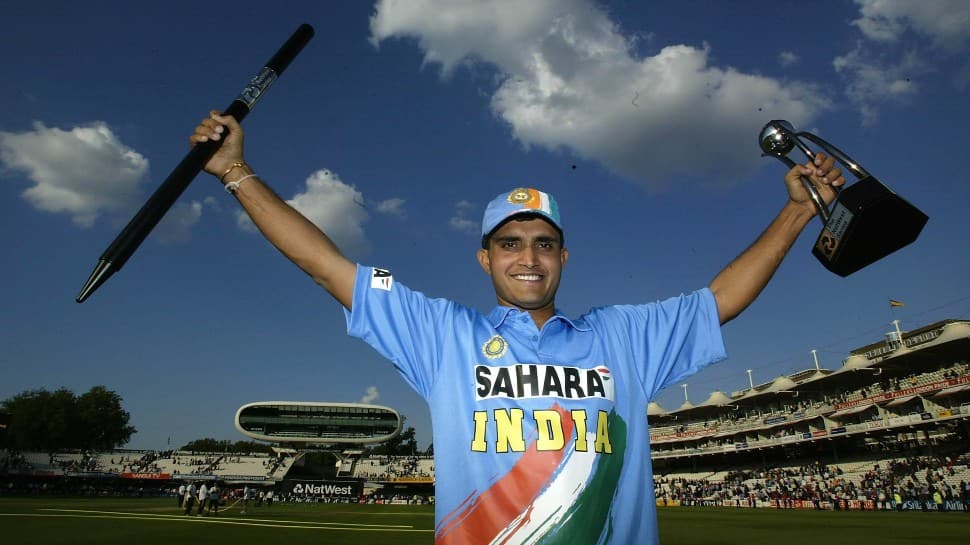 On the 19th anniversary of one of Ganguly’s biggest triumph as skipper – the 2002 Natwest Trophy – it has been revealed that a Sourav Ganguly biopic is being produced under the banner of a big production house and is set to be a big-budget Bollywood film of around Rs 200 to Rs.250 crore.

BCCI president Sourav Ganguly has confirmed that biopic is being made on his life story. (Source: Twitter)