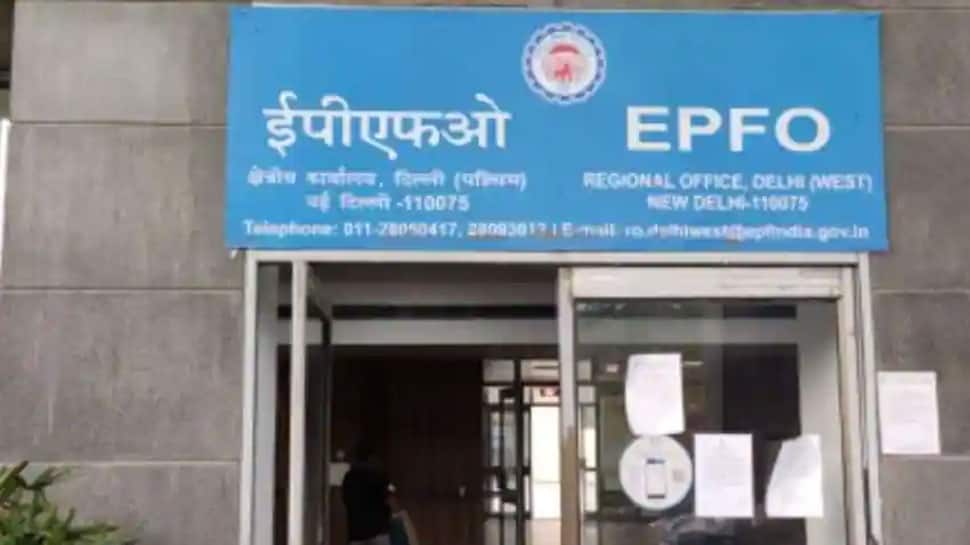 New Delhi: In a big relief for lakhs of employees, the Employees’ Provident Fund Organisation (EPFO) has extended deadline for Aadhaar linking of UAN extended till December 31, 2021 for Establishments in NORTH EAST and certain class of establishments.

Issuing a circular, the EPFO said, “…after allowing sufficient time of almost four years for Aadhaar seeding, EPFO issued instructions dated 01.06.2021 cited above mandating that UANs is to be Aadhaar seeded for receipt of contributions through ECR. However, considering the challenges faced by the employers & employees in expeditious seeding of Aadhaar in UANs particularly in view of corrections required in Aadhaar data of employees in aftermath of second wave of Pandemic, the EPFO with prior approval of the Central Government extended the time for mandatory seeding of Aadhaar in UAN for filing ECR up to 01.09.2021 which was communicated vide reference cited 2 above.” (Also read: 8.5% PF interest likely to be credited before Diwali: Here are 4 ways to check PF balance from home)

“Considering the low Aadhaar penetration in the EPFO’s administrative Zone of North East Region comprising of Stales of Assam, Arunachal Pradesh, Manipur, Meghalaya, Mizoram, Nagaland & Tripura, time for mandatory seeding of Aadhaar in UAN for filing ECR is extended till 31.12.2021,” added the regulatory body. (Also read: New EPF Rule: Who will need 2 PF account? Check important dates, find out if you are one of them)

EPFO further added that considering tlhe concentration of establishments in remote localities &. in areas affected by insurgency, frequent change  in work sites of the workers and other attendant constraints in the Classes of establishments- Beedi making, Building and Construction and Plantation industries (Tea, Coffee, Cardamom, Pepper, Jute, Rubber, Cinchona, Cashewnuts etc.) time for mandatory seeding of Aadhaar in UAN for filing ECR is extended till December 31, 2021.

“The representations for extension of time beyond 01.09.2021 have been considered and it is noted that overall about 94% of contributory EPF members’ UAN have Aadhaar seeding but there is less percentage of Aadhaar seeding in UANs of contributory members in EPFO’s administrative Zone of North Eastern Region and in certain class of establishments I industries such as Beedi making, Building & Construction and Plantation. Since Aadhaar seeding is mandatory for any withdrawals , receipt of contributions in Aadhaar seeded UANs helps members to file online claims to avail withdrawal s & file a-nominations without employer’s intervention & avoids delay in withdrawals due to non-seeding of Aadhaar in UAN,” said the official circular.

hnewsraftaar - September 19, 2021 0
MS Dhoni's return to the cricketing arena was not as big as the fans would have expected. The Chennai Super Kings skipper was...