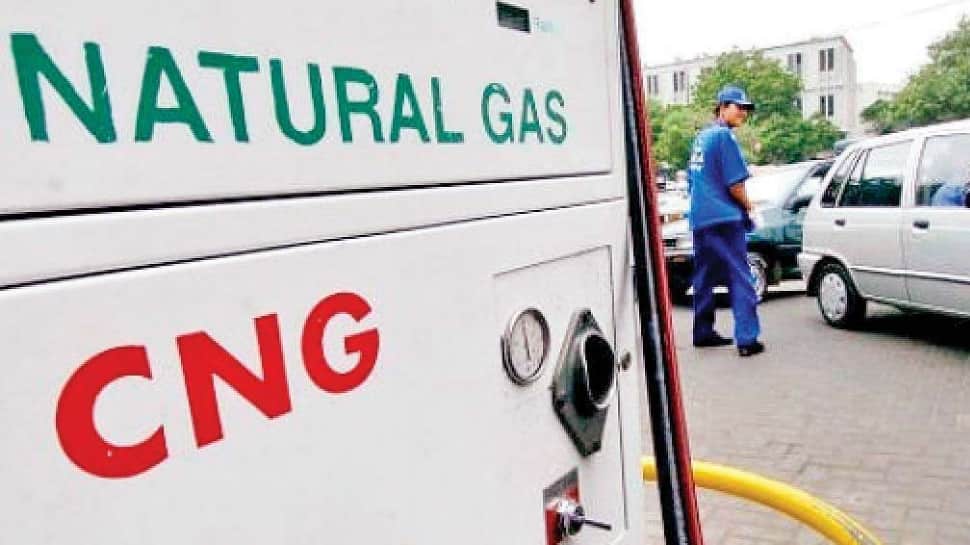 New Delhi: In yet another blow to the common man, the prices of Compressed Natural Gas (CNG) has been increased by Rs 2.58 per kg in Mumbai. Meanwhile, the rate of piped cooking gas has been hiked by up 55 paise per kg in the financial capital. The new rates are applicable from Wednesday (July 14).

With the latest revision in the prices, CNG is now retailing at Rs 51.98 per kg while piped natural gas (PNG) is selling in slabs priced between Rs 30.40 and 36 per unit in the Mumbai Metropolitan Region (MMR).

In the recent past, petrol and diesel prices have reached their record highs due to their rising prices in the international markets. Petrol has already hit a century in Mumbai and diesel appears to be following in the footsteps. At present, petrol is selling at Rs 107.20 per litre while diesel is retailing at Rs 97.29 per litre.

Mahanagar Gas Limited (MGL) spokesperson Neera Asthana-Phate said that the hike has been done in order to partially cover the increase in operational costs and additional expenditure due to the increase in gas pipeline transportation costs. Also Read: Zomato IPO opens today: 5 important things to know before subscribing

The spokesperson told TOI that even after the price hike in Mumbai, CNG is still offering savings up to 67% and 47% when compared to petrol and diesel at current price levels in the city. Also Read: Sensex drops over 100 points in early trade, Nifty slips below 15,800