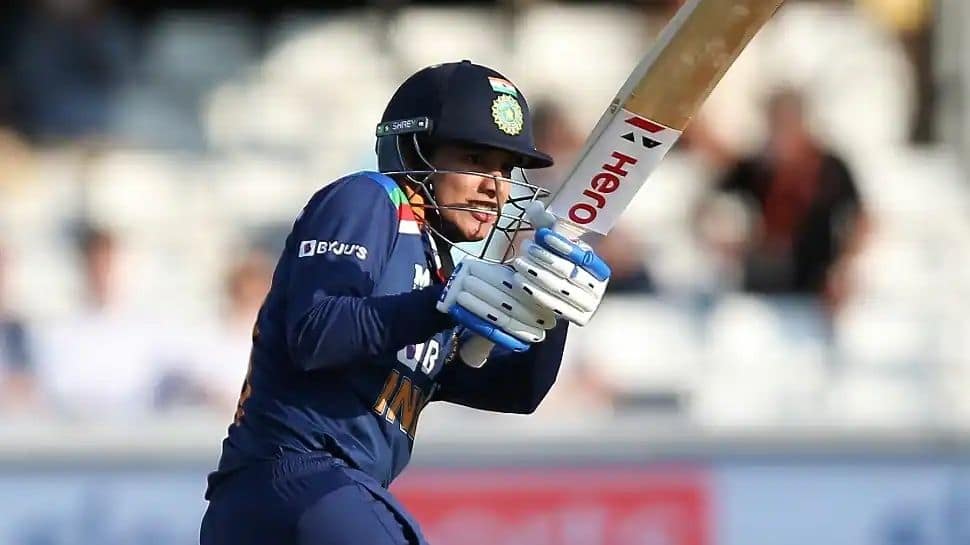 Smriti Mandhana, India’s opening batsman, turns 25 today (July 18).  One of the youngest players to play for Team India, Mandhana had made her T20I and ODI debut at the age of 16 in April 2013. But the left hand batsman and right-arm offbreak bowler caught people’s attention around four years later, in the 2017 World Cup with her scores of 90 and 106* in the first two matches.

Smriti has been quite excited about day-night Test. India Women will play against Australia Women in a day-night Test later this year at the WACA, Perth, from September 30-October 3.

“I remember playing my first day-night one-day or T20 match. I was pretty excited, like a small kid. I was like, ‘Wow, we`ll be able to play a day-night match’ and all of that,” she added. Talking further about the day-night Test, Mandhana said: “Now that we are going to play a day-night match, we have lots of things to work on but there is a lot of excitement… excitement about being part of a day-night Test match, and that too in Australia, against Australia; it is always a good challenge. It`s going to be a great moment for the Indian women`s cricket team.

Smriti will be looking for positive outcome in the test especially after the recent dsappointment against England. Recently, BCCI unveiled annual contracts for the women`s players and Mandhana was placed in the Grade A category.

Here’s wishing Smriti a grand birthday and a successful year ahead!