Home Sports ICC gives Player of the Month award to a DOG for its... 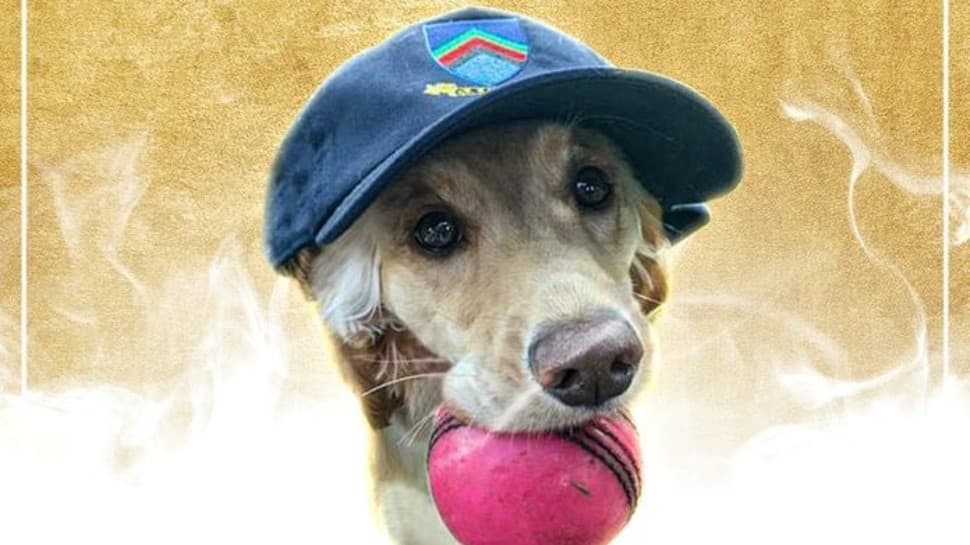 The International Cricket Council (ICC) on Monday (September 13) announced men’s and women’s Player of the Month for August, but what caught everyone’s attention was a surprise inclusion among the winners — a dog that had hilariously invaded the pitch during a women’s domestic T20 match in Ireland.

The cute antics of the canine, whose name is Dazzle, impressed the netizens and even caught the attention of ICC as the apex body posted a picture of the dog on Twitter with the ‘ICC Dog of the Month | Special award’ added on it. They also mentioned the dog as ‘the best fielder in Ireland cricket’.

“We have an additional Player of the Month winner this time,” wrote ICC on Twitter after the video of Dazzle invading the pitch went viral.

Exceptional athleticism in the field pic.twitter.com/N5U1szC5ZI

Interestingly, Dazzle, the dog shot to fame when it was seen running around the field, forcing his owner to chase it around during the semi-final clash in All-Ireland T20 Women’s Cup between Bready and CSN on Saturday (September 11).

The small furry pitch invader also got hold of the ball during the process and kept it in between his jaws before it finally stopped after being embraced with a pat at the non-striker’s end.

The moment left everyone present at the scene in splits, including the commentators, who lauded the efforts of the dog.

Meanwhile, England Test skipper Joe Root and Ireland’s Eimear Richardson have been voted as the winners of the ICC Players of the Month for August 2021.