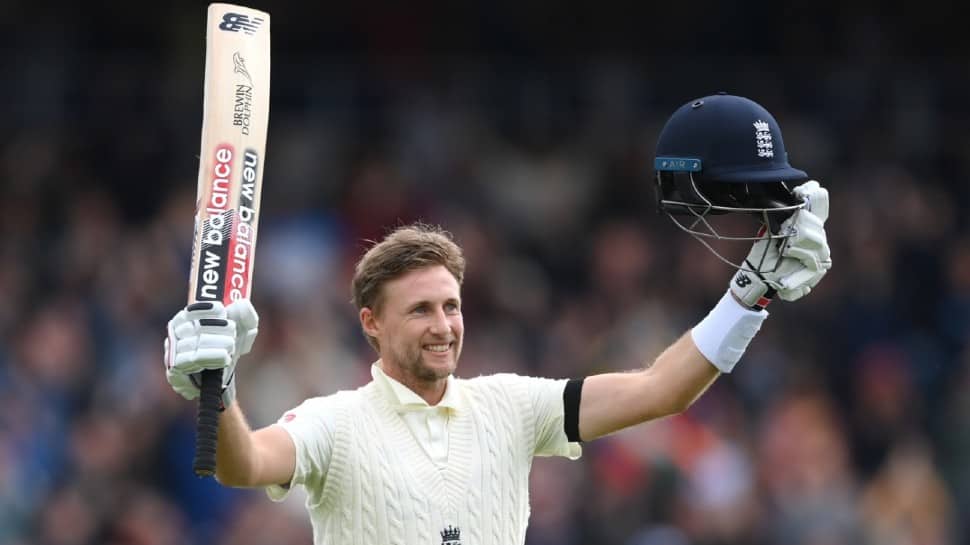 England Test skipper Joe Root and Ireland’s Eimear Richardson have been voted as the winners of the ICC Players of the Month for August 2021. He beat the competition from Indian pacer Jasprit Bumrah and Pakistan speedster Shaheen Afridi to win the award.

Root was voted the ICC Men’s Player of the Month for August for his consistent performances in the first three Tests against India which were part of the ICC World Test Championship (WTC) series.

Root had scored more runs (507) in the first three Tests than England’s next three highest run-scorers combined and had also been their highest individual scorer in each of their five innings. He scored three centuries, 109 in Trent Bridge, an unbeaten 180 in Lord’s, and 121 at his home ground in Headingley, which resulted in an England win.

Root and Richardson voted ICC Players of the Month for August

On the back of his stunning display in August, Root climbed to the top of ICC Men’s Test Rankings for batters on September 1.

Placed fifth in the rankings before the start of the series, the England skipper had leapfrogged Virat Kohli, Marnus Labuschagne, Steve Smith, and Kane Williamson to the No.1 spot.

In women’s cricket, Ireland’s Eimear Richardson has had a sensational August as well, and was adjudged the ICC Women’s Player of the Month for August 2021.

During the ICC Women’s T20 World Cup Europe qualifier, Richardson won the Player of the Tournament award for her superb performance with the bat and the ball, starting off against Germany, she returned figures of 2/6, as the Irish cruised home to a comfortable 164-run victory.

Richardson then followed it up with figures of 2/24 against Scotland. She continued her sizzling form with the ball in the remaining two matches against France and the Netherlands, returning with figures of 2/0 and 1/22 respectively, helping her team with back-to-back victories.

With the bat, her most impactful knock came against the Netherlands in their final match, when she scored a 49-ball 53, which helped her side reach a total of 111/9.