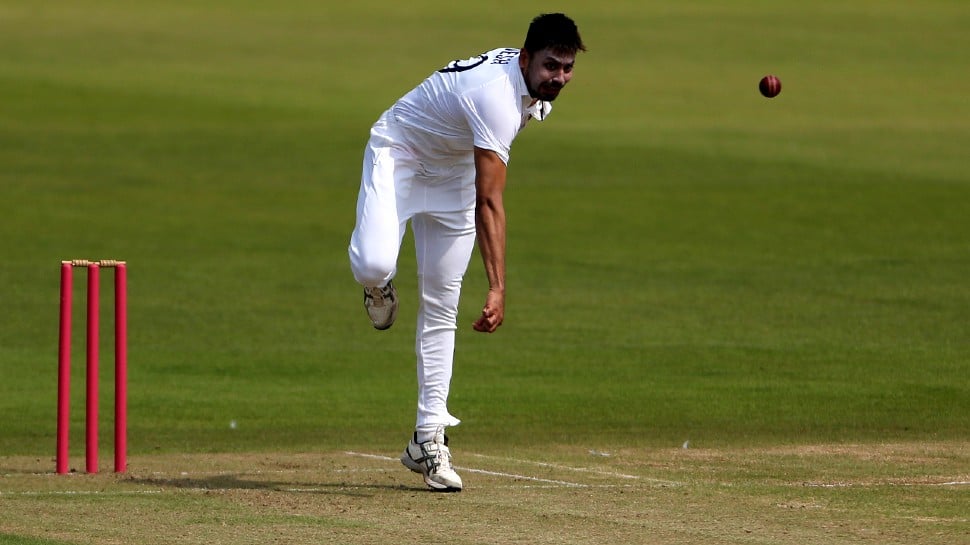 The Board of Control for Cricket in India (BCCI) on Wednesday (July 21) informed that pacer Avesh Khan remains under observation after sustaining a blow to his left thumb on Day 1 of the ongoing three-day warm-up game between Indians and County Select XI. The Delhi Capitals fast bowler was turning out for County Select XI at the request of the England Cricket Board (ECB) to face the visiting Indian team

“Fast bowler Avesh Khan remains under observation of the BCCI Medical Team. He will not be taking any further part on Day 2 and Day 3 of the warm-up game,” tweeted BCCI.

UPDATE – Fast bowler Avesh Khan remains under observation of the BCCI Medical Team. He will not be taking any further part on Day 2 and Day 3 of the warm-up game. https://t.co/Owc7fQpBL0

Virat Kohli and Ajinkya Rahane have been rested for the clash, and as a result, Rohit Sharma is leading the outfit. Kohli had been advised rest after he felt stiffness in his back late on Monday evening, while vice-captain Ajinkya Rahane has mild swelling around his left upper hamstring which has been addressed by an injection.

KL Rahul hit a classy hundred while Ravindra Jadeja scored a gutsy fifty (75) to revive Indians’ innings on Day One of the three-day warm-up game.At stumps, India ended at 306/9 on day one as Rahul and Jadeja headlined the visitors’ show with standout performances. Jasprit Bumrah and Mohammed Siraj remained unbeaten on 3 and 1 respectively.