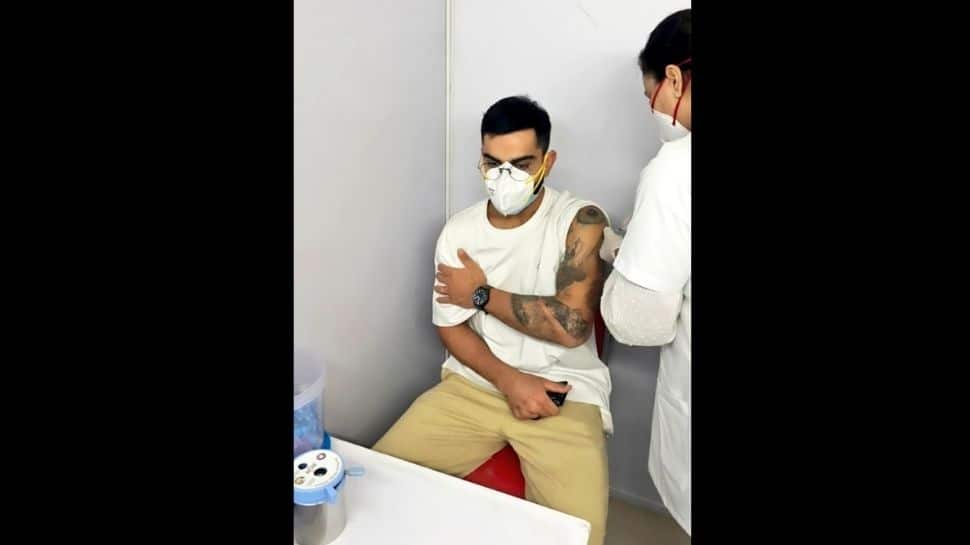 Team India cricketers will now undergo a series of COVID-19 tests after receiving their second dosage of vaccination. The Board of Control for Cricket in India (BCCI) had organized the vaccination for its players in England along with UK’s national health service. The visitors were given a three-week break from the bio bubble after they lost the World Test Championship final against New Zealand. As the break is now over, the players were tested for COVID-19 on Saturday. Furthermore, the players’ family members were also tested for COVID-19.

In fact, the first round of testing was done after the players had received their second dosage from July 7 to July 9. Meanwhile, seven members of England’s limited-overs were tested positive ahead of the ODI series against Pakistan last week. ECB had to select a second-string team for the series against the visitors.

According to a report in Cricbuzz, the players are set to undergo a series of tests after being given the second dose of COVID-19 vaccine. Cases of the virus have emerged in huge numbers in England over the past few weeks.

Even seven members of the England camp, that was set up for the Pakistan series, had tested positive for the virus. Since then, Team India’s testing protocol seems to have become more stringent.

The Indian team will also play a couple of intra-squad matches to gear up for the five-match series against England. Furthermore, the tourists will also play a three-day warm-up against Select County XI from July 20 at Durham. The first Test match between England and India will take place at Trent Bridge, Nottingham and thus the Virat Kohli-led team still has a lot of time to prepare for the crucial series.

India was beaten by 4-1 in their previous tour of England and they will look to turn the tables in the forthcoming series.