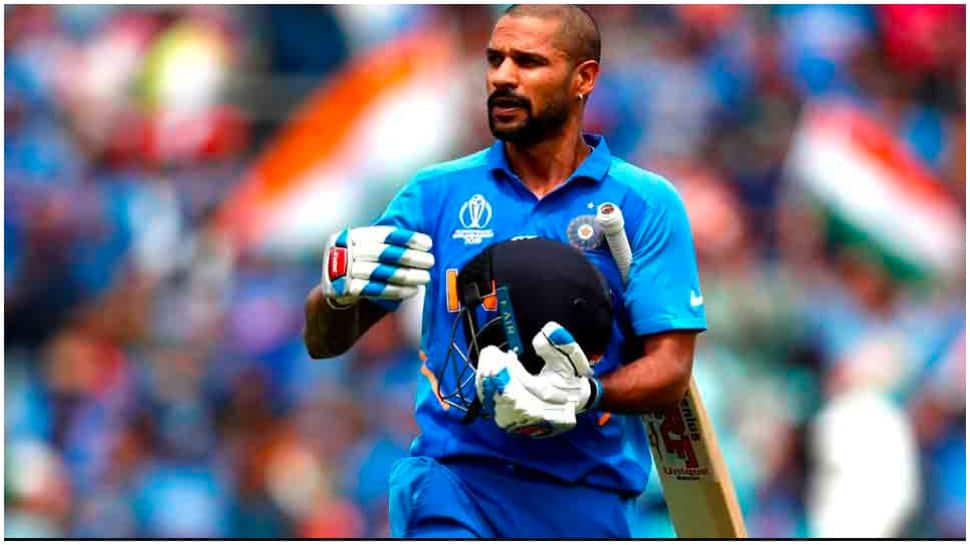 Team India, led by swashbuckling southpaw Shikhar Dhawan, is all set to take on Dasun Shanaka’s Sri Lanka in Columbo in the first one day international today. Both teams have some hard-hitting batsmen, but it will also be a test of patience as the R Premdasa stadium has traditionally supported the spinners.

“I feel this Sri Lankan team is a young team and they have got good players. If they feel it is a second [string] team that is their feeling. We will go ahead and play Sri Lanka. It is an international match. We have to seize the opportunity,” said Dhawan in a pre-match conference.

The 35-year-old said that the Indian team wants to win this series and not take it only as preparation or to pick options for the T20 World Cup.

“All series that we play for India are important. All the players know how important they are. Whatever matches we play, whether there is World Cup or not, the process of the player is the same. So that he does well in all series and maintains consistency,” added Dhawan.

He further said, “There is competition in our team, in the Indian team, and it is good. I will only want that whatever we play here, we should win and do well as a team. If we do well, the doors open on their own, no matter who it is.”

This will also be the first test for Rahul Dravid as coach of a senior national team. The Indian team includes a few youngsters, some of who have played a few matches for India while some others are yet to play.

As many as six Indian players are uncapped although they have the high-profile Indian Premier League (IPL) experience under their belt.

While these are the last set of limited-overs internationals that India play ahead of the T20 World Cup in October-November, and they may not pick many new faces for the World Cup squad — which is by now more or less settled — the point of interest will be Dravid`s handling of the team.

The former India batsman is the director of the National Cricket Academy and has been tasked with the grooming of youngsters. He has travelled with many of the players in Sri Lanka as part of the A team on overseas tours.

The Indians will start favourites against a Sri Lanka side that is missing some of its top players. Three of their key players — wicketkeeper Niroshan Dickwella, batsmen Kusal Mendis and Danushka Gunathilaka – have been suspended on disciplinary grounds for breaching the bio-secure environment during the tour of England.

Batsman Kusal Perera, who won’t play the ODI and T20I series, and pacer Binura Fernando, who will miss the ODIs but play T20Is, are also missing from the squad.

For India, the focus will be on how Hardik Pandya fares as a bowler as he recovers from a back injury. He will be needed as an all-rounder during the T20 World Cup.

(With inputs from agencies)