Home Sports India vs Sri Lanka 2021: Here’s WHY Sanju Samson was ruled out... 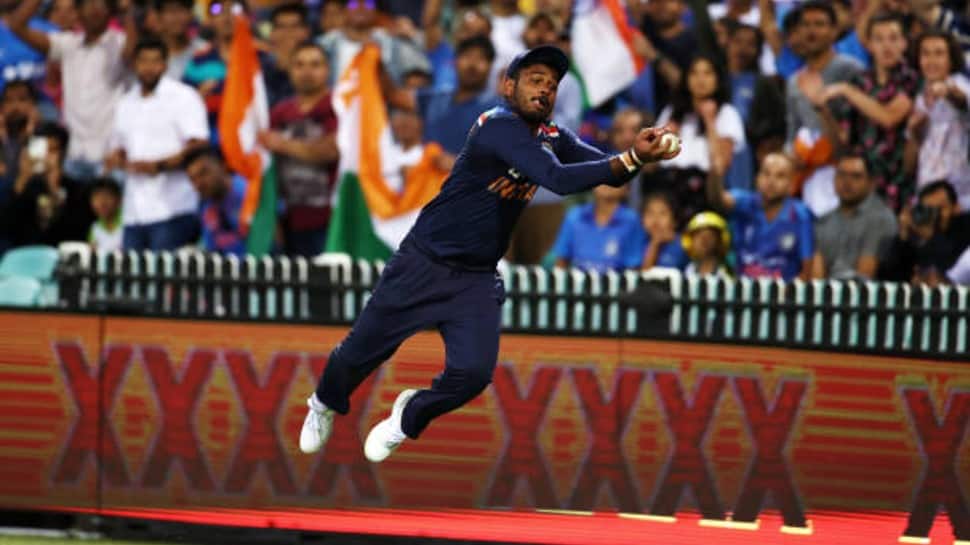 Indian middle-order batsman Sanju Samson was on Sunday (July 18) ruled out of the opening One-day International against Sri Lanka at the R. Premadasa Stadium due to a sprained ligament in his knee.

The Board of Control for Cricket in India (BCCI) said in a statement on Sunday that, “Sanju Samson sprained a ligament in his knee and hence was not available for selection for this game. The medical team is tracking his progress at the moment.”

The Indian cricket board did not elaborate whether Samson would play in the second ODI on July 20 at the same venue or not.

Meanwhile, Ishan Kishan and Suryakumar Yadav made their ODI debuts, with the former becoming only the second Indian and 16th overall to make his ODI debut on his birthday. Gursharan Singh was the first Indian to do so, vs Australia in Hamilton in 1990.

Spin duo of Kuldeep Yadav and Yuzvendra Chahal played together in an ODI for the first time after the 2019 World Cup. ‘KulCha’ as they are know managed to pick up the first three of the Lankan wickets between them – chinaman bowler Yadav picking up two and Chahal claiming the opening scalp of Avishka Fernando.

Sri Lanka won the toss and opted to bat. Skipper Dasun Shanaka said after the toss that the ideal history of batting first at the venue prompted him to take the call.