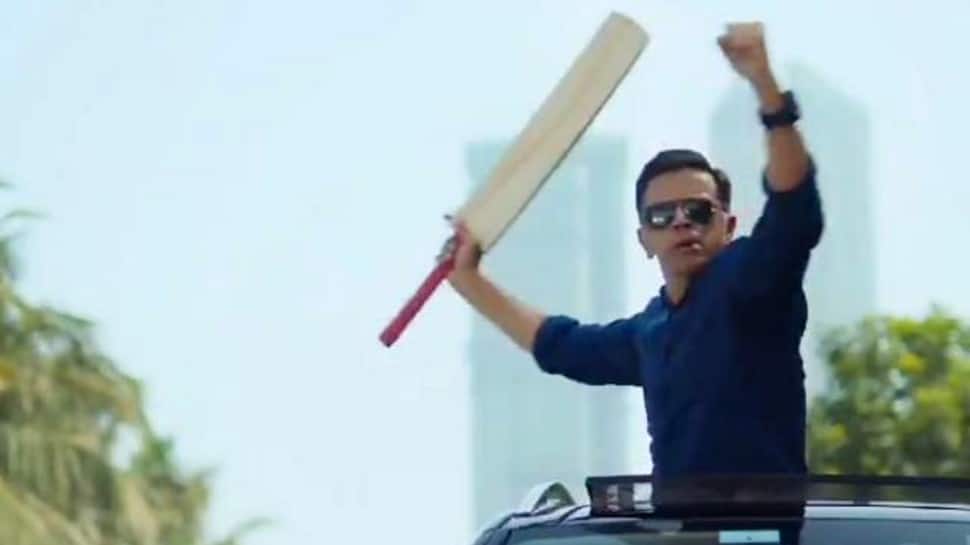 It took recent commercial for India to see a completely different side of former India captain and now head coach Rahul Dravid. During the first half of the Indian Premier League (IPL) 2021, Dravid was seen a popular commercial with the nickname of ‘Indiranagar ka Gunda’. But after India’s ODI series triumph over Sri Lanka, hero of the second ODI Deepak Chahar believes that coach Dravid is whole ‘India ka Gunda’ now.

The India paceman was the man-of-the-match in the second ODI after his unbeaten 69 rescued Shikhar Dhawan’s side from 193/7 and it was Dravid’s idea to promote Chahar in the batting order ahead of vice-captain Bhuvneshwar Kumar.

Dravid remains one of the most loved and respected cricket coaches in the world, after his exploits with India ‘A’ and Under-19 teams. He has already won the U-19 World Cup with the Indian cricket team and has been the guiding force for India A cricketers for a few years.

Though Dravid isn’t the full-time head coach of the senior Indian cricket team, he has been given the role for the limited over tour to Sri Lanka. The Indian cricket team already has a 2-0 lead in the 3-match series having won the first and second ODI at Colombo. The third match of the series will also be played at the same venue on Friday (July 23).