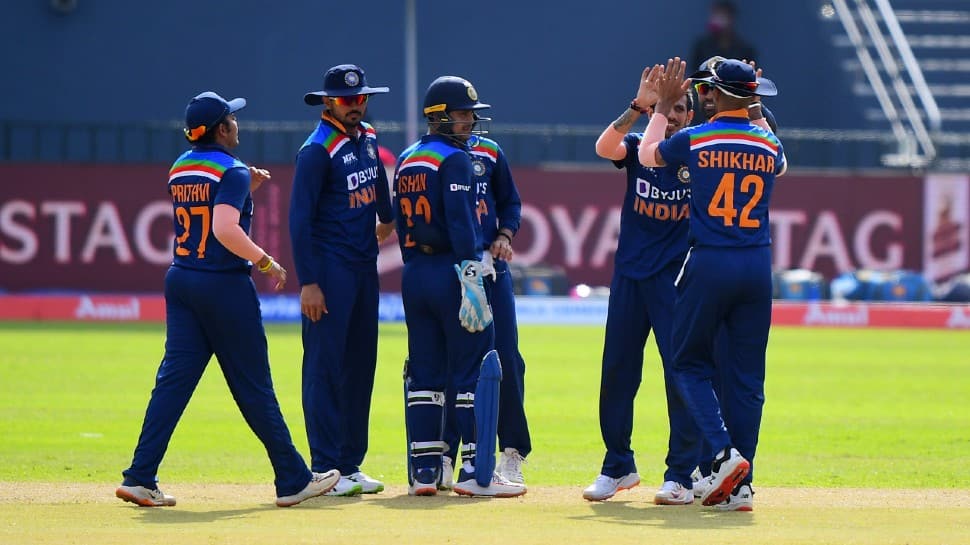 Sri Lanka scored 262/9 after opting to bat in the first One-day International against India here on Sunday (July 18). Batting at number eight, Chamika Karunaratne top-scored with 43 off 35 balls. The Indian bowlers never allowed the Sri Lankans to settle down and play a big innings at the R Premadasa Stadium in the first of the six limited overs matches, including the three T20 Internationals, after the ODI rubber.

Opener Avishka Fernando (32) and Minod Bhanuka (27) put on 49 runs for the first wicket but, after the dismissal of the former, the home team kept losing wickets at regular intervals and failed to challenge the opposition bowlers. Down the order, skipper Dasun Shanaka (39) and Charith Asalanka (38) made useful contributions.

Meanwhile, former India all-rounder Irfan Pathan said that it is a moment of happiness for him as Kuldeep Yadav is back among taking the wickets. Pathan’s comments came as Kuldeep took two wickets in the same over in the ongoing first ODI against Sri Lanka at the R Premadasa Stadium in Colombo.

Kuldeep Yadav first sent Rajapaksa (24) back to the pavilion and then in the very same over, Kuldeep had Minod (27) caught at the first slip and as a result, Sri Lanka was reduced to 89/3. Over the past two years, Kuldeep has not had a great run with the ball and he has been in and out of the team. The ongoing ODI between India and Sri Lanka is the first time that both Kuldeep and Yuzvendra Chahal are playing in tandem for the first time since the 2019 World Cup game against England.