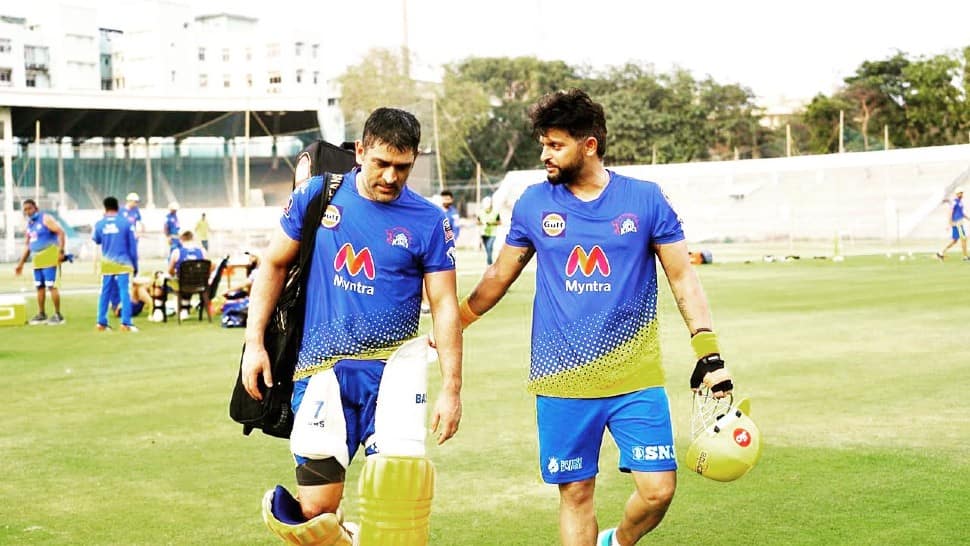 The friendship between Chennai Super Kings (CSK) and former India teammates MS Dhoni and Suresh Raina is well. In fact, Raina announced his retirement from international just minutes after Dhoni on August 15, 2020. The duo have been one of the major reasons of success for CSK over the years in the Indian Premier League (IPL) and are still going strong in the 2021 season with their franchise in second position on the points table in the suspended league.

Dhoni debuted for India in December of 2004, while Raina played his first ODI seven months later. In an interaction with News24 Sports, Raina revealed how Dhoni supported him during a critical phase in his career.

“When I was injured in 2007, he only told me that you’re too young to have a surgery. Just take your time. He wasn’t even the captain then but he was telling me things. I did not play for one and a half years due to the knee injury and every second day he was checking on me, asking me what did the doctors say and what is the solution,” Raina was quoted as saying by News24 Sports.

Raina had suffered a serious knee injury, which ruled him out of the 2007 T20 World Cup and forced the southpaw to be bed-ridden for six months. Raina received support from everyone – Sachin Tendulkar, Rahul Dravid, the BCCI among others – but the former India batsman revealed it was Dhoni, who was there for him almost the entire time even before he became captain of the team, and how it was his presence that motivated him to get back out there.

Wishing you a very happy birthday @msdhoni You have been a friend, brother & a mentor to me, all one could ever ask for. May God bless you with good health & long life! Thank you for being an iconic player & a great leader.#HappyBirthdayDhoni pic.twitter.com/qeLExrMonJ

“As a player, teammate, brother, he was always very keen to know. So that really inspired me that I would represent India soon. I thought I needed to work hard on my game, my knee. I didn’t know if I would ever play for India again,” the former India batsman added.