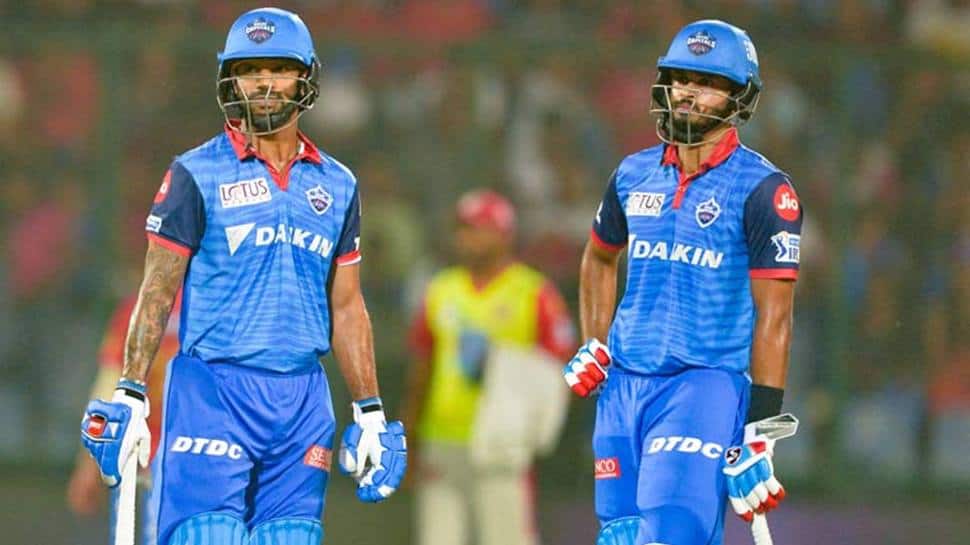 Dubai: Delhi Capitals’ senior batsman Shikhar Dhawan on Sunday said the return of regular skipper Shreyas Iyer will strengthen the team further as it looks to resume its IPL campaign on a high note. The 2021 IPL was suspended in May due to multiple COVID cases inside its bio-bubble and the second leg of the lucrative tournament will begin on September 19 in the UAE.

“We were in a certain flow in the first half of the season and then that flow was broken once the tournament was suspended,” Dhawan said in a release issued by the franchise.

“So we have to rebuild our energy and get back on the flow we were in. The good thing is that our team is well balanced and Shreyas Iyer is back in the side as well, so our team is even stronger now.”

Iyer had missed the first leg of the IPL after suffering a shoulder injury during the first ODI between India and England in March.

The 35-year-old Dhawan, who is currently the highest run-getter in the IPL 2021 season with 380 runs in eight matches, said the team is focussed on its first match against Sunrisers Hyderabad.

“It’s great to be back. There’s a great environment within the team. All the boys are working very hard and I am looking forward to the IPL season. I am very excited to play the upcoming matches,” said the opener, who has scored 3 fifties in the season so far.

“It’s very important to start on a high note. We need to do well from the first match itself and therefore we are working very hard for our first match against Sunrisers Hyderabad. We have to bring our hard work into effect during matches and produce great results.”

Delhi Capitals, the last year’s finalists, will take on Sunrisers Hyderabad on September 22.