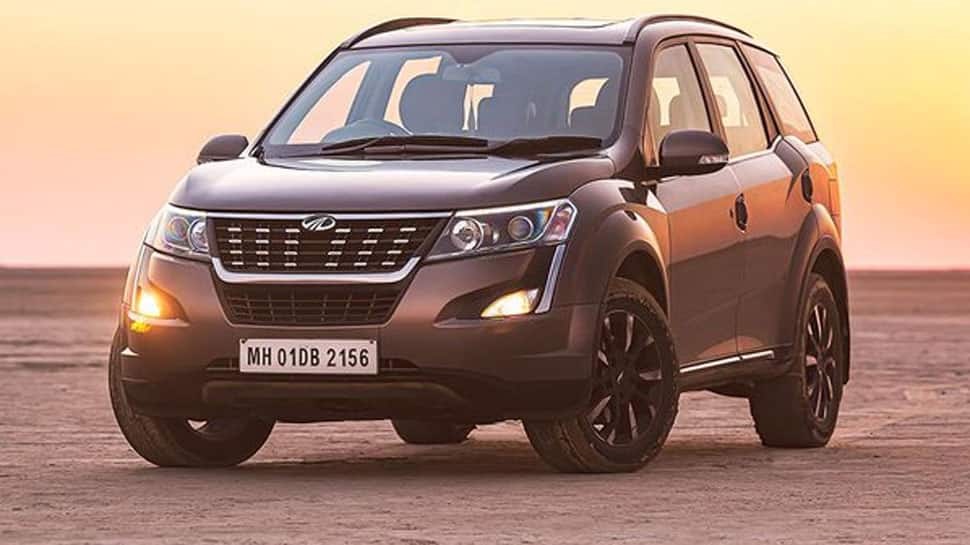 New Delhi: Leading automobile company Mahindra & Mahindra has announced proactive inspection and replacement of diesel engines in some of its vehicles manufactured at Nashik factory for suspicion of premature wear of engine parts due to contaminated fuel that was received in the factory on a particular date, and was filled in the select batch.

“This is a limited batch of less than 600 vehicles manufactured between 21st June to 2nd July 2021 and is keeping in line with the company’s customer centric approach,” the company said in an official statement.

The inspection and subsequent rectification will be carried out free of cost for all customers, who will be individually contacted by the company.  The company has however not clarified as to which models which would fall under the exercise. Mahindra sells various popular models in the country like the Thar, Scorpio, XUV 300, XUV 500 among others.

“In an endeavor to ensure a hassle-free experience for its customers, the company is proactively carrying out this activity. This action is also in compliance with voluntary code on vehicle recall,” M&M said.