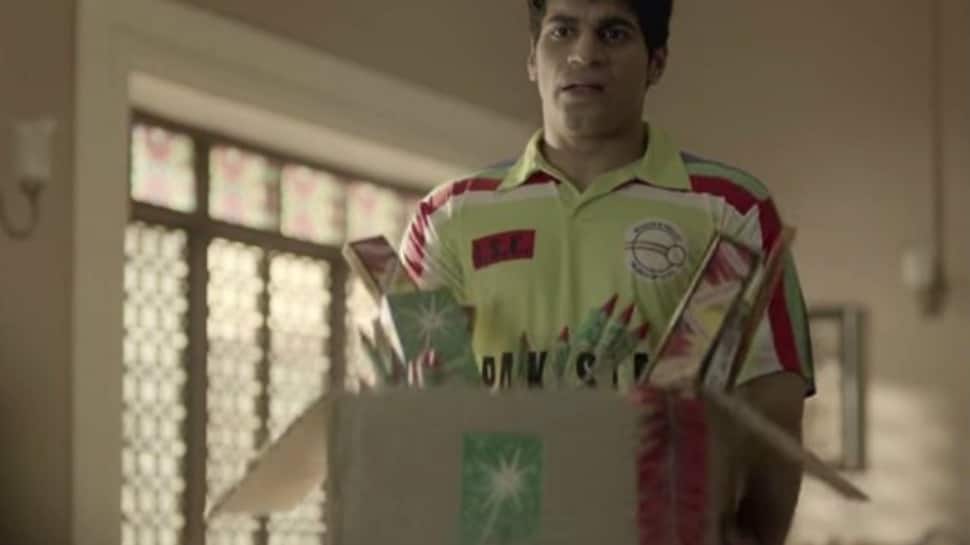 New Delhi: The India-Pakistan cricket fans have erupted in joy after the arch-rivals were drawn in Group 2 of the Super 12 announced by the International Cricket Council (ICC) on Friday (July 16, 2021). The two sides will face off in the group stage and the news has left Indian fans waiting to rejoice the ‘Mauka-Mauka again’.

Since the announcement of the clash of the former T20 World Cup champions, netizens flooded the internet with memes and jokes. “You are focusing on the group, I m focusing on Mauka-Mauka,” a Twitterati said.

Have a look at some of them:

Pakistan fans getting ready for another Mauka Mauka in ICC T20 WC 2021. pic.twitter.com/ovZYn08662

After hearing that India and Pakistan are in the same group for uncoming T20 Worldcup. pic.twitter.com/xJ1AOJQHjA

India and Pakistan will be in the same group for the World Cup T20. @T20WorldCup
After announcement of ICC
sponsors be like #IndVsPak pic.twitter.com/HJILkOjooC

India and Pakistan will be in the same group for the World Cup T20,
Meanwhile @ICC & @StarSportsIndia be like;#t20worldcup2021 pic.twitter.com/Kvz7ii9aWz

This is to be noted that India and Pakistan have been involved in plenty of thrilling encounters, especially in the T20 World Cup.

Besides India and Pakistan, Group 2 will comprise New Zealand, Afghanistan and the other two qualifiers from Round 1.

Eight teams will contest the first round including automatic qualifiers Sri Lanka and Bangladesh with the remaining six who booked their spot through the ICC Men’s T20 World Cup Qualifier 2019.

Ireland, Netherlands and Namibia join Sri Lanka in Group A, whilst Oman, PNG and Scotland will face Bangladesh in Group B.

Which clash are you most looking forward to?

The tournament was originally scheduled to be held in India but was moved out of the country due to the COVID-19 situation. This will be the first T20 World Cup since 2016 when West Indies beat England in the final in Kolkata.