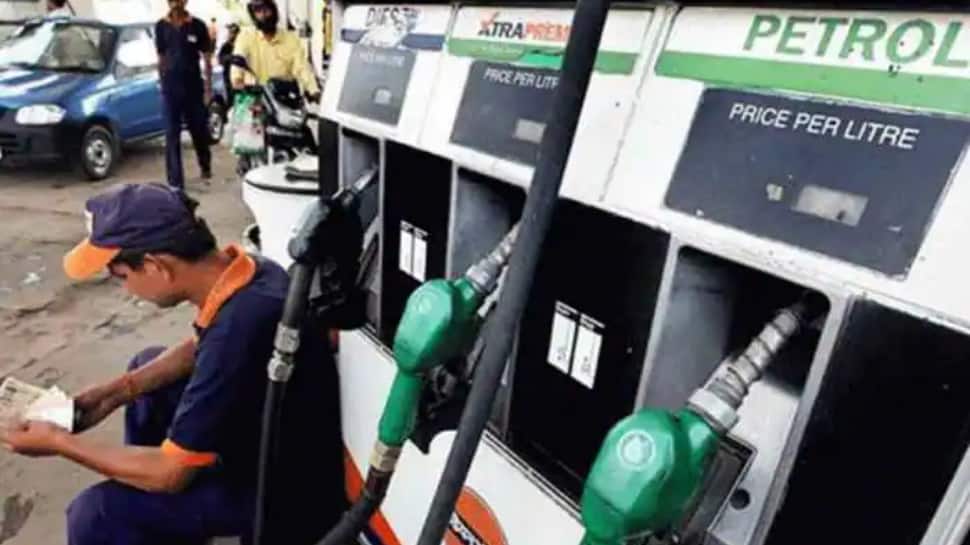 With the latest price revision, petrol is now selling at Rs 101.54 per litre while diesel is retailing at Rs 89.97 per litre in Delhi. Petrol prices have recently crossed the Rs 100 mark early this month in the capital city.

Meanwhile, in Mumbai, petrol prices are now nearing the Rs 110 mark, and with the latest revision, the fuel is selling at Rs 107.74 per litre in the city. On the other hand, diesel rates have been increased to Rs 97.45 per litre in the financial capital of India.

With the past few revisions, petrol prices have shot up above the Rs 100 mark in 18 states and union territories. Also Read: Delhi sees major fall in COVID containment zones, reaches below 500 from over 58,000 in two months