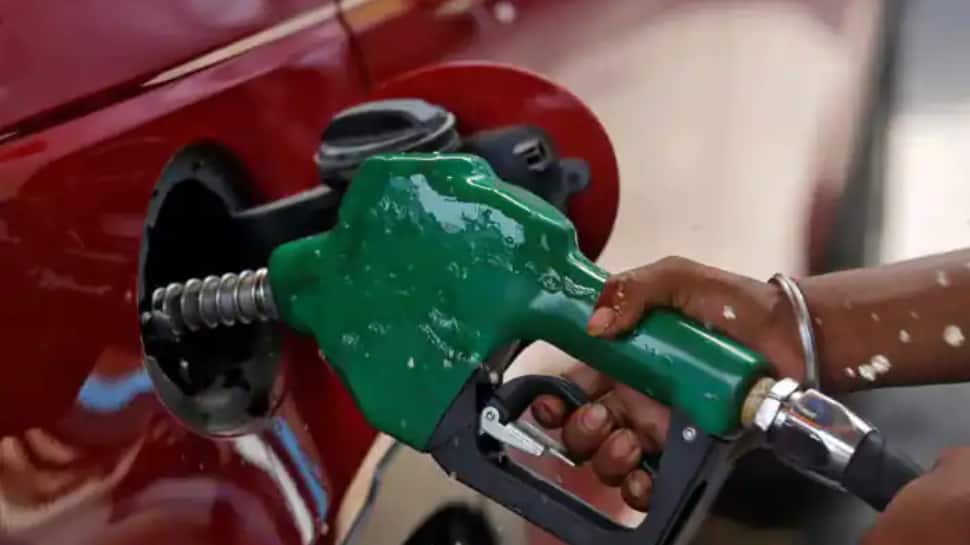 New Delhi: Petrol prices were again increased on Saturday (17 July) by 30 paise in Delhi, according to daily price notification by oil retailers. Overall, this is the 10th hike in petrol prices in the first 17 days of this month. On the other hand, diesel prices remained unchanged in the national capital on July 17. With the latest revision in prices, petrol is now retailing at Rs 101.84 per litre while diesel is retailing at Rs 89.87 per litre in Delhi.

Meanwhile, in several cities in Madhya Pradesh and Rajasthan, petrol has even breached the Rs 110 mark.

Petrol prices have been increasing since May 18 when oil retailers decided to revise fuel rates on a daily basis, following the changes in the prices of crude oil in international markets. Also Read: Jyotiraditya Scindia launches eight new routes to enhance regional aerial connectivity

In the past few weeks, petrol prices have crossed the Rs 100 mark in most of the metro cities across the country, including Delhi, Mumbai, Kolkata and Bengaluru. In the last week of June, petrol prices in Patna and Thiruvananthapuram also jumped above the Rs 100 mark. Also Read: Liam Livingstone’s fastest T20I century by an Englishman goes in vain as Pakistan beat England by 31 runs

Latest petrol and diesel prices in your city: