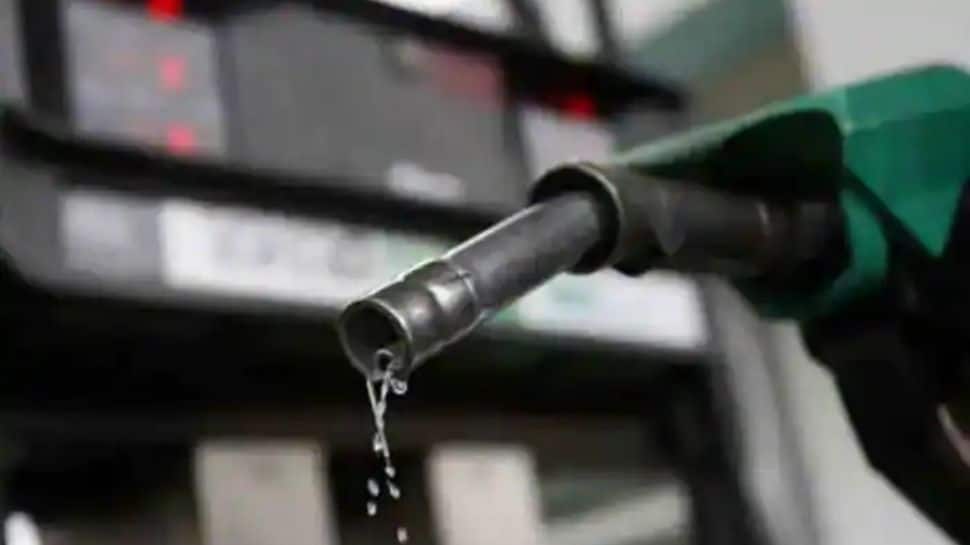 Auto fuel prices in the country have maintained stability amidst volatility in global oil prices over rise in demand and concerns on production.

The oil marketing companies (OMCs) on Tuesday kept pump prices of petrol and diesel unchanged, marking ninth consecutive day of no revision, and decided to wait and watch the global oil situation before making further changes.

Accordingly, the price of petrol and diesel remained unchanged at Rs 101.19 and Rs 88.62 per litre in Delhi, as per the Indian Oil Corporation, the country’s largest fuel retailer.

In Mumbai, the petrol price is stable at Rs 107.26 per litre, while the diesel rate also remains unchanged at Rs 96.19 a litre.(Also Read: Infosys completes buyback of 5.58 crore shares worth Rs 9,200 crore)

Across the country as well, petrol and diesel prices remained static on Tuesday but their retail rates varied depending on the level of local taxes in a particular state.

Under the pricing formula adopted by oil companies, rates of petrol and diesel are to be reviewed and revised by them on a daily basis.

The new prices become effective from morning at 6 a.m.

The daily review and revision of prices is based on the average price of benchmark fuel in the international market in the preceding 15-days, and foreign exchange rates.

But, the fluctuations in global oil prices have prevented OMCs to follow this formula in totality and revisions are now being made with longer gaps. (Also Read:Walmart release on litecoin partnership is fake; crypto tumbles after rise)

This has also prevented companies from increasing fuel prices whenever there is a mismatch between globally arrived and pump price of fuel.

Fuel consumers can expect fuel prices to remain unchanged or get some relief by way of a cut in days ahead as global oil is expected to remain soft.

Oil cartel OPEC and its allies have agreed to gradually raise production levels that should prevent upward price movement. The concerns on demand due to the pandemic is also affecting oil prices.

After touching $74 a barrel mark couple of weeks back and then falling, benchmark Brent crude is again back at around $74 a barrel.

Aadhaar Card Update: Here’s how to do Aadhaar verification online