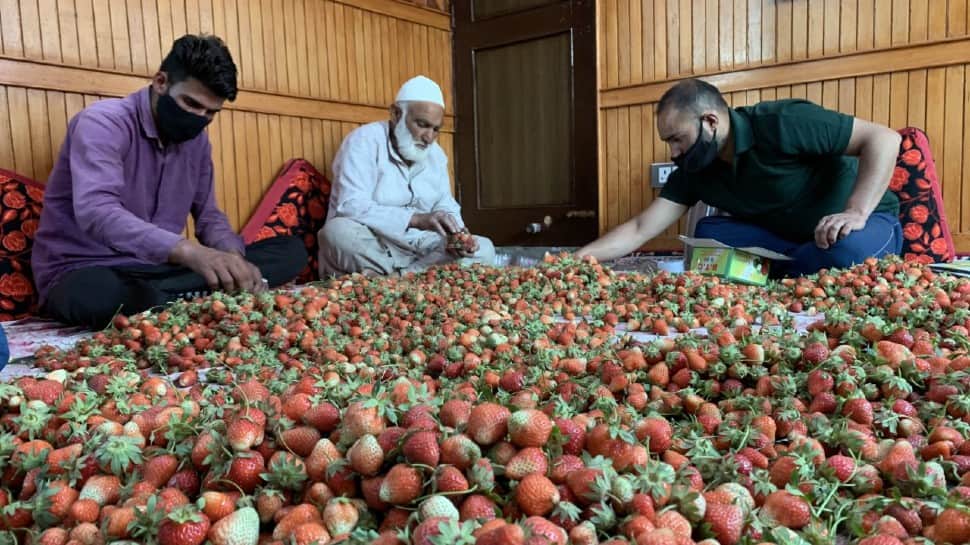 New Delhi: Retail inflation remained nearly flat at 6.26 per cent in June compared to 6.3 per cent in the previous month, official data released on Monday showed.

Inflation based on the Consumer Price Index (CPI), however, remained above the Reserve Bank’s comfort level for the second month in a row.

The RBI has been mandated by the government to keep retail inflation at 4 per cent with a margin of 2 per cent on either side.

According to the data released by the National Statistical Office (NSO), inflation in the food basket was 5.15 per cent in June compared to 5.01 per cent in May.