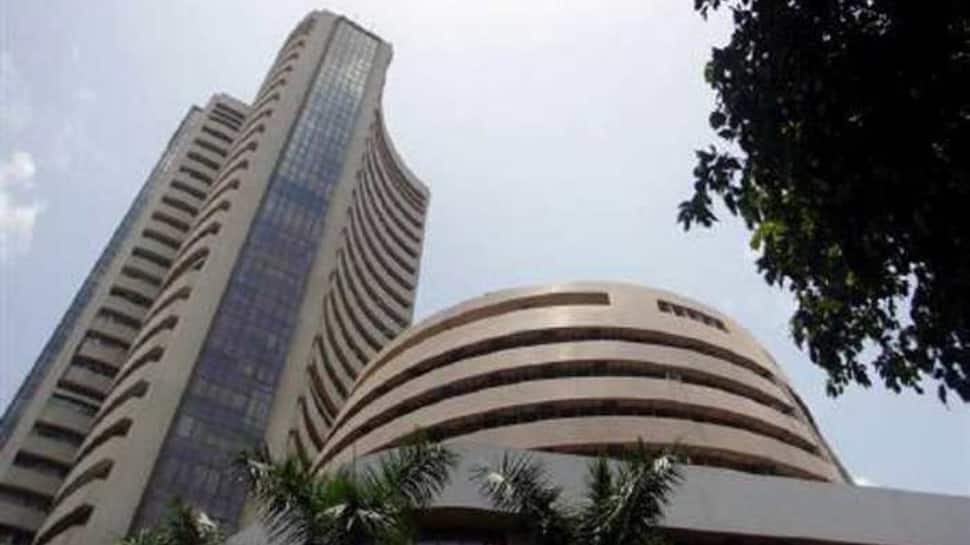 Maruti was the top loser in the Sensex pack, slipping around 1 per cent, followed by ICICI Bank, HDFC, Axis Bank, IndusInd Bank and Tata Steel.

On the other hand, Tech Mahindra, L&T, HCL Tech and Sun Pharma were among the gainers.

Foreign institutional investors (FIIs) were net buyers in the capital market as they purchased shares worth Rs 113.83 crore on Tuesday, as per provisional exchange data.
According to Binod Modi Head-Strategy at Reliance Securities, benchmark Nifty appears to be consolidating in the range of 15,600-15,900.

“However, we continue to believe that any meaningful correction in the market should be taken as an opportunity to get in quality stocks.

“Visible improvement in key economic data including IIP, import-export business momentum and visible traction in overall economic activities in June indicates healthy corporate earnings for 1QFY22E despite the second wave of COVID-19,” he said.
US markets finished lower as a higher-than-expected jump in CPI print for June weighed on investors’ sentiments, he added.

Elsewhere in Asia, bourses in Shanghai, Seoul, Hong Kong and Tokyo were trading with losses in mid-session deals. Also Read: Jammu and Kashmir: Train services between Banihal-Baramulla to resume from today

Get personal Loans of up to Rs 5 lakh at 10% interest rate for COVID-19 treatment, check out Kotak Bank’s offer