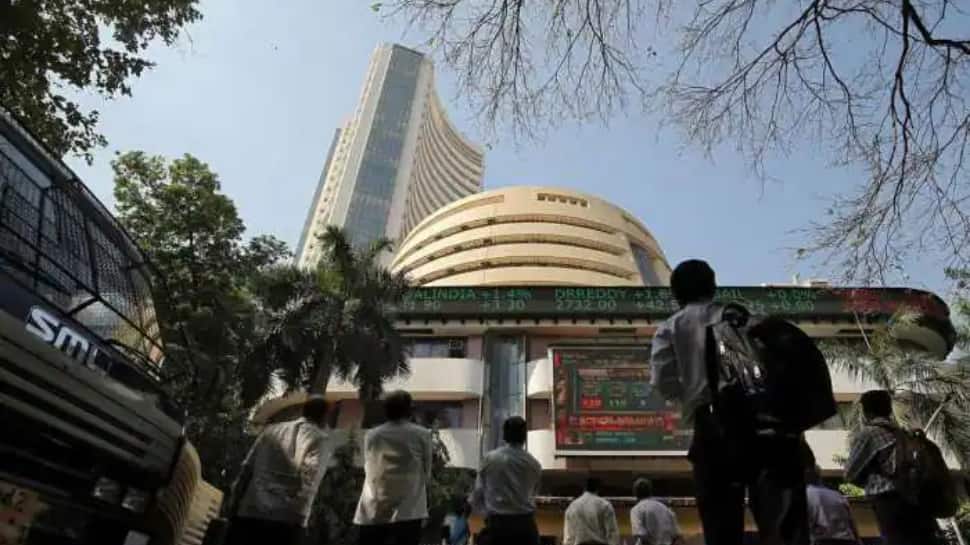 L&T was the top gainer in the Sensex pack, surging over 3 per cent, followed by HCL Tech, Tech Mahindra, HDFC Bank, Dr Reddy’s and UltraTech Cement.

On the other hand, M&M, Asian Paints, Maruti, ITC, Titan and Infosys were among the laggards.

Foreign institutional investors (FIIs) were net sellers in the capital market as they offloaded shares worth Rs 1,303.95 crore on Wednesday, as per provisional exchange data.

“IT results out so far including that of majors like TCS and Infosys indicate a strong order pipeline emboldening the companies to raise their revenue guidance to 14 to 17 per cent. This augurs well for the industry and can invite further investments,” said V K Vijayakumar, Chief Investment Strategist at Geojit Financial Services.

However, Nifty is likely to face resistance around 15,900, since FIIs are consistent sellers at higher levels, he said, adding that retail activity is high in mid and small-cap space, as heavy FII selling is in large caps.

Further, global support to the markets comes from US Fed chief Jerome Powell’s remark that rates will remain near zero until “inflation goes persistently and materially higher”. This has further emboldened the equity bulls, he noted.

Elsewhere in Asia, bourses in Shanghai, Seoul and Hong Kong were trading with gains in mid-session deals, while Tokyo was in the red. Also Read: RBI bars Mastercard from issuing new cards from July 22

What is e-RUPI that PM Narendra Modi is launching today? How does the digital payment work?