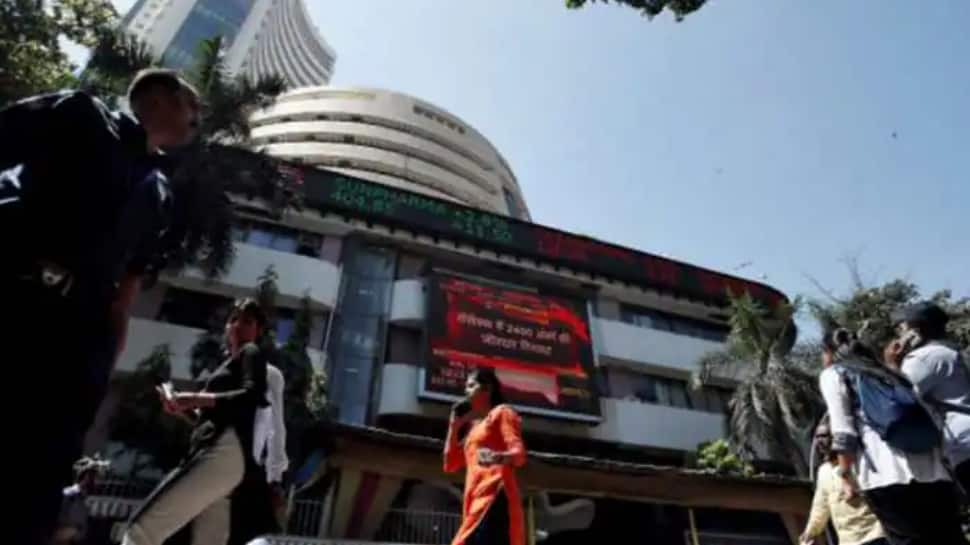 However, gains were capped as most of the Asian shares turned negative in line with an overnight drop in US stocks. Rising crude oil prices also weighed on investor sentiment. The 30-share Sensex was trading 64.24 points or 0.11 per cent higher at 58,311.33.

On the other hand, IndusInd Bank, Axis Bank, HDFC twins, HCL Tech and Tata Steel were among the laggards.

Elsewhere in Asia, bourses in Tokyo, Shanghai and Hong Kong were trading on a negative note in mid-session deals, while Seoul was in the green.

US equities ended with losses in the overnight session.

Foreign institutional investors (FIIs) were net buyers in the capital market as they purchased shares worth Rs 1,649.60 crore on Tuesday, as per provisional exchange data. Also Read: Ola Electric S1, S1 Pro go on sale: Here’s how to complete booking of electric scooters

Aadhaar Card Update: Here’s how to do Aadhaar verification online

hnewsraftaar - September 20, 2021 0
Hindi NewsLocalPunjabJalandharThe New CM Of Punjab Will Be Sworn In Today At 11 Am Charanjit Channi, The First Dalit Chief Minister Of The...

hnewsraftaar - September 20, 2021 0
Hindi NewsSportsCricketIplDhoni Kept Saying My Catch Is My Catch, But Bravo Did Not Move, Mahi Got Angry When He Missed The Catch, Duplessis...