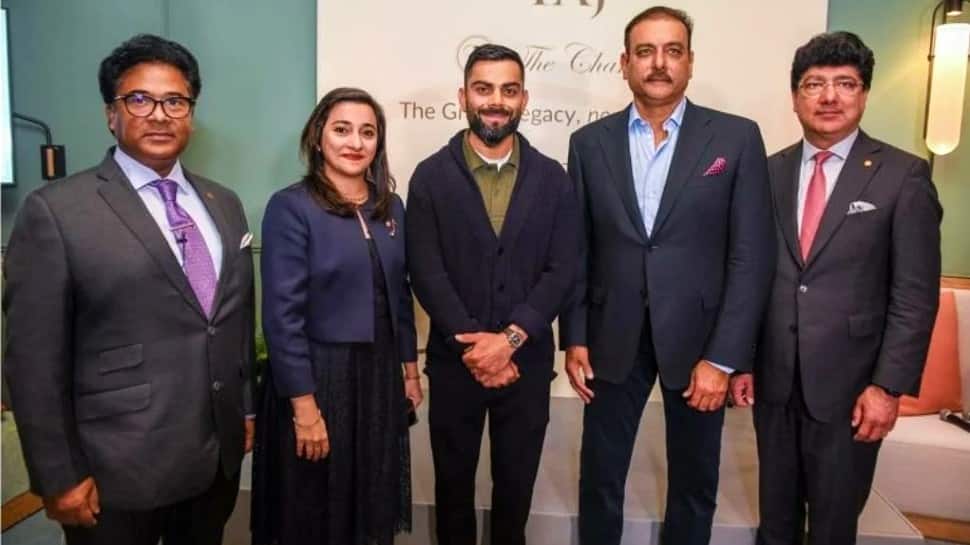 Team Indian head coach Ravi Shastri has brushed aside criticism of the launch event of his book ‘Star Gazing: The Players in My Life’ in London on September 1 which resulted in multiple members of the team’s support staff testing positive for the COVID-19 virus. “The whole country (United Kingdom) is open. Anything could have happened from Test One,” said Shastri in an interview to Mid-day on Sunday (September 12).

Shastri himself was the first to test positive for the virus, followed by bowling coach Bharat Arun and fielding coach R Sridhar too testing positive. Physiotherapist Nitin Patel had to isolate for being his close contacts from the fourth day of the fourth Test played at The Oval.

On the eve of the fifth Test at Old Trafford, assistant physiotherapist Yogesh Parmar tested positive, which set a scare of outbreak in Indian camp. It eventually resulted in the fifth and final Test of the five-match series between India and England getting cancelled on Friday.

India were leading the series 2-1 before the cancellation of the Manchester Test. Instead of talking about the fifth Test being called off, Shastri chose to focus on the performances of the Indian team in the series.

Update: The BCCI and ECB held several rounds of discussion to find a way to play the match, however, the outbreak of Covid-19 in the Indian team contingent forced the decision of calling off the Old Trafford Test.

“It’s been the best summer of cricket England has seen in a long time certainly from an Indian cricket team. It’s Covid times, awesome summer though. The boys were fantastic either side of the Thames,” observed Shastri.

“No team played in COVID times like this Indian team did in Australia and England. Just ask the experts here. Nothing has given me more job satisfaction in the game and I have been around for a bit as you would know,” added Shastri.

Shastri’s next assignment with the Indian team will be the men’s T20 World Cup in the UAE from October 17-Novermber 14.

hnewsraftaar - September 27, 2021 0
Hindi NewsEntertainmentBollywoodSanjay Leela Bhansali Said I Was Narrated 'Hiramandi' 14 Years Ago By My Friend Moin Baig, When He Narrated It To Netflix,...