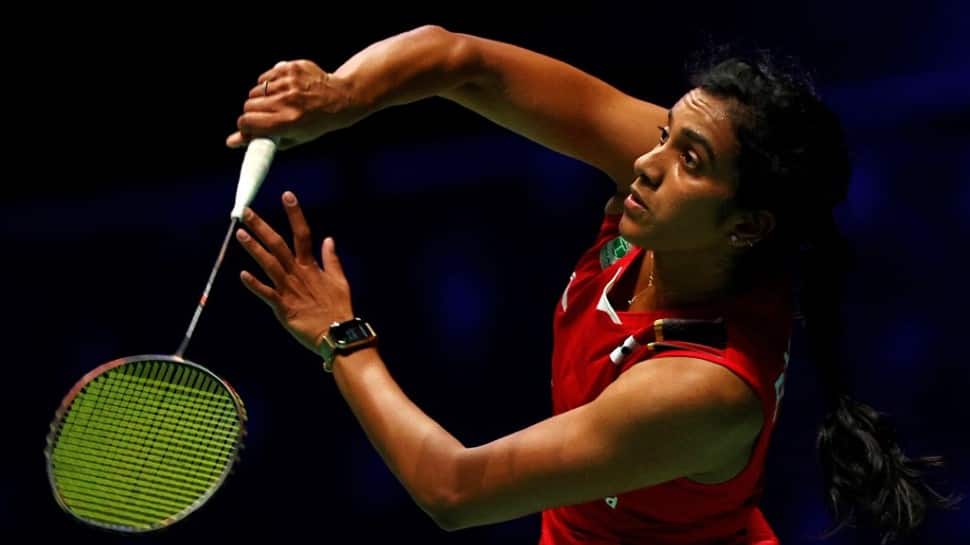 Badminton world champion PV Sindhu says that the forced break during the COVID-19 pandemic has actually made her a better player because it gave her ample time to work on her technique and skills. The Rio 2016 silver medalist’s Olympic preparations last year hit a roadblock as the pandemic brought all the sporting action to a standstill but Sindhu said it was like a blessing in disguise for her.

“I think the (break during) pandemic was very useful because I got to learn more and focus more on my technique and skills so I would say definitely it has (helped),” the Indian shuttler said in a virtual interaction.

“I don’t think it has impacted on my preparations – not at all. In fact, I’ve actually learned a lot more, and I’m prepared for it.”

The world No. 7 is the lone Indian to have qualified for the women’s singles in Tokyo Olympics and finds herself in an easy group J with lower-ranked Polikarpova Ksenia of Israel and Hong Kong’s Cheung Ngan Yi.

“I’m sure there will be expectations, responsibilities like always but I just hope that with your love and support, I’m gonna be there, get a medal and come back to the country,” she said.

Sindhu, however, said she would miss the spectators as the Olympics would be held behind closed door to curb the spread of COVID-19. “I’m going to miss a lot of fans. Back then in Rio it was very different. But I think we have to get used to the situation, the new normal. Overall, we are also practising in a way where you know we need to get used to it,” Sindhu added.