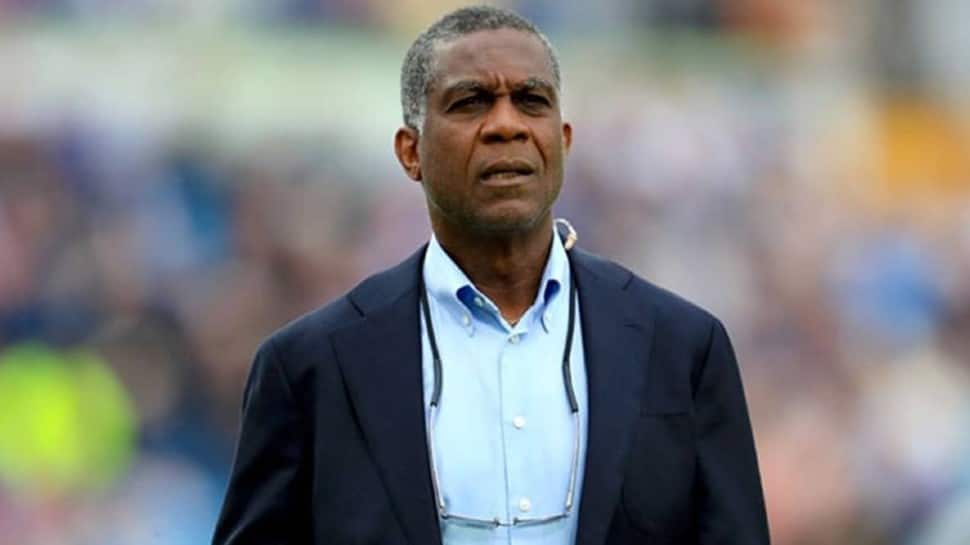 Former West Indies cricketer Michael Holding has announced his retirement as a cricket commentator on Wednesday, reported ESPNcricinfo. Holding was a member of the Sky Sports commentary panel for more than 20 years.

The West Indian legend had been contemplating his retirement for the past year.

“I told [ Sky] that I could not commit to more than a year at a time. If this year gets totally destroyed, I might have to think about 2021 because I can’t just walk away from Sky, a company that has done so much good for me,” he added.

Michael Holding is a legendary bowler .. Commentator .. Campaigner .. but even a more so a GREAT guy who will be sorely missed around the Comm boxes .. Happy retirement Mikie ..

Holding, who bid adieu to international cricket in 1987, was widely respected for his famous insightful analysis and razor-sharp insights. The West Indies legend represented the Caribbean team in 60 Tests and 102 ODIs, has 391 international wickets under his name.